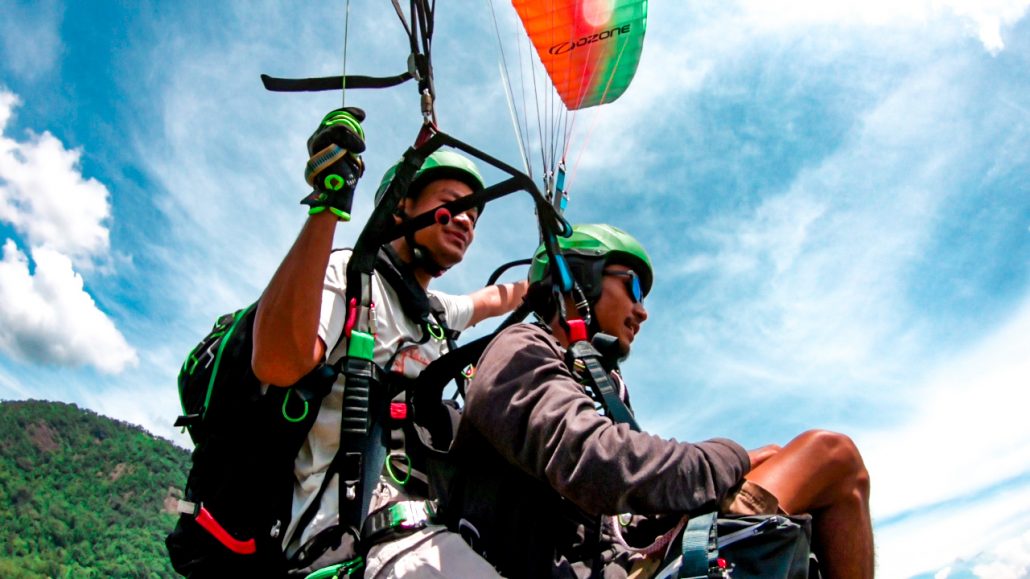 Speaking to newsmen, Mahan Chandra Brahma, Director tourism Department, said the Bodoland Territorial Council tourism department started paragliding back in 2013 in the Bhaokungri festival and since then, they have entered on the international paragliding map.

Brahma said that around seventy pilots from different countries are taking part in the first Bodoland International Paragliding Accuracy Championship. He further that as many as fifteen countries including Thailand, Indonesia, Malaysia, Japan, Republic of Korea, Sri Lanka, Nepal, Switzerland and national pilots from Mizoram, Arunachal Pradesh, Sikkim, Pune, Manali would be participating in the event. 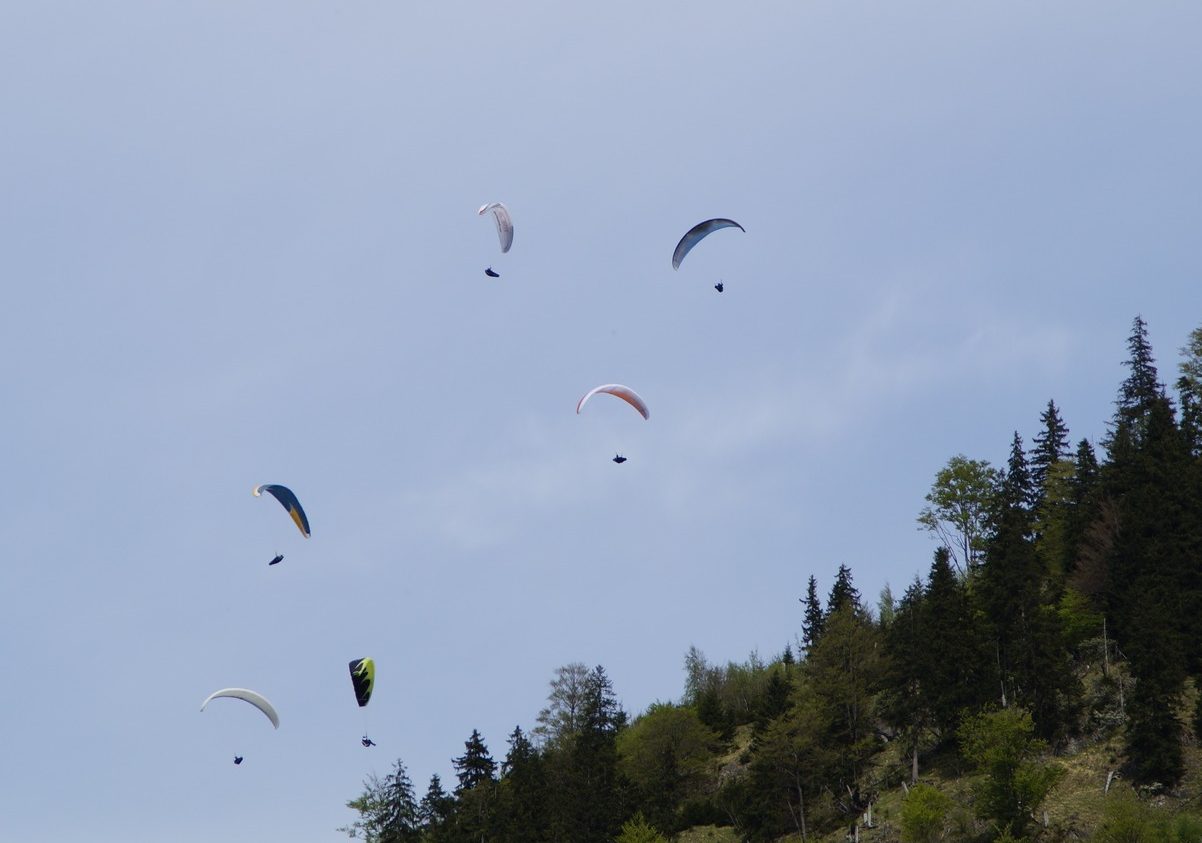 Assam to host its first Paragliding championship this year

The tourism department of Bodoland Territorial Council (BTC) will be conducting Assam's first-ever Paragliding Championship from 10th Nov to 15th Nov. The venue of the